Get fresh music recommendations delivered to your inbox every Friday.
We've updated our Terms of Use. You can review the changes here.

from Human Abomination by Tyrmfar 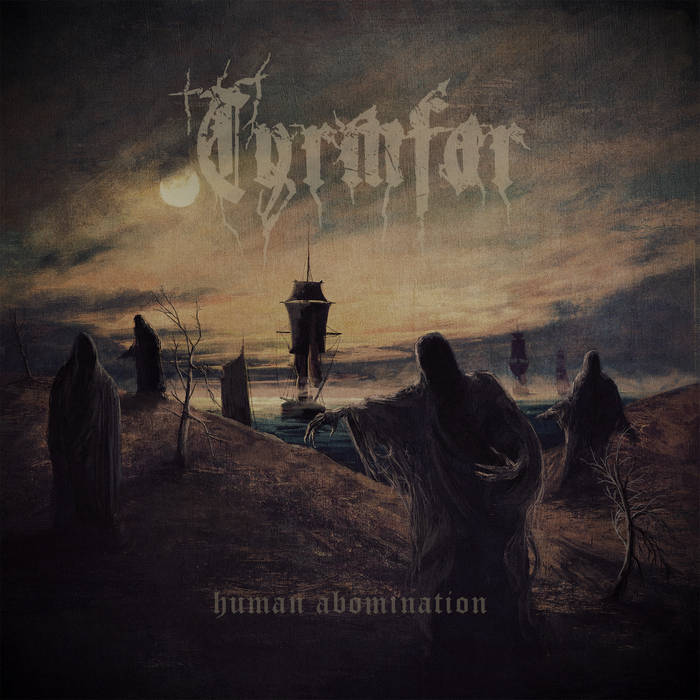 Tyrmfar announced themselves on the Swiss metal scene in 2015 with the EP In The Depths Of A Dark Spirit. From that first release the band began to turn heads and the promise of future greatness hung heavy in the air. That began with the debut full length album released in 2017 Human Abomination. Now they deliver an album that incinerates all that has gone before, in an inferno of raging flame. ... more

Bandcamp Daily  your guide to the world of Bandcamp

Mille Petrozza stops by to talk about the new Kreator album, plus music by Trauma Bond